Mauro holds a M.Sc. with honors in Computer Science from the University of Milan. Keen on web and mobile technologies, he started working on iOS in 2010, while still a student. After his graduation, he immediately decided to follow his passion for startups, products used by millions of people, and big challenges, and so became the first employee of Bending Spoons, today one of the top 10 iOS app developers worldwide. At Bending Spoons, he’s been working on tens of apps, some of which wildly successful, also developing the key technologies at the core of the company’s products. 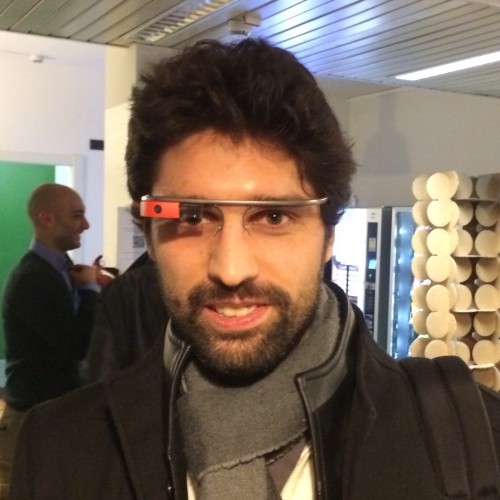