Matteo is a senior frontend developer at BEE, the embeddable email editor part of the MailUp Group. He's into the digital world since 1999, and since then he has followed all of its evolutionary steps: first as a freelance contractor for leading communication agencies, then as an entrepreneur. In 2013 his team wins the DPixel/Banca Sella startup competition with the "Mubilo" project. In early 2017 he co-founds MailCult, a drag and drop email editor that is acquired by the MailUp Group later that year. When he's not at his Mac, you could see him on some stage singing or playing guitar. 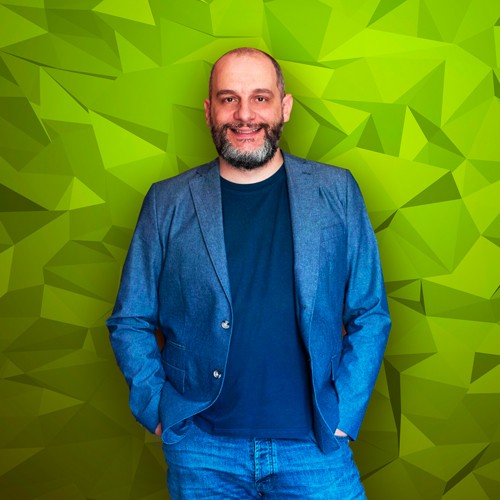