How to Fail at Game Design: A First-hand Experience

Despite its super-short development cycle, "Mars or Die!" felt like a special game to me. Much to my dismay, at the moment of writing these words the game has a Metacritic score of 55, a "Mostly Negative" overall Steam review, and isn't looking likely to make us filthy rich. We will explore some of the reasons why a game can go wrong out of the thousands possible mistakes a designer can make, why we couldn't see the pitfalls, what we thought we knew (and we didn't), and the steps we are currently taking to salvage the game - even when we probably shouldn't.

Software developer with a Game Design master, Giuseppe started studying and creating games when he realised the life of a coder was too much work - how naïve. He co-founded 34BigThings in 2013 and he shipped Hyperdrive Massacre, Redout, Super Inefficient Golf, Mars or DIe! and a number of B2B projects. 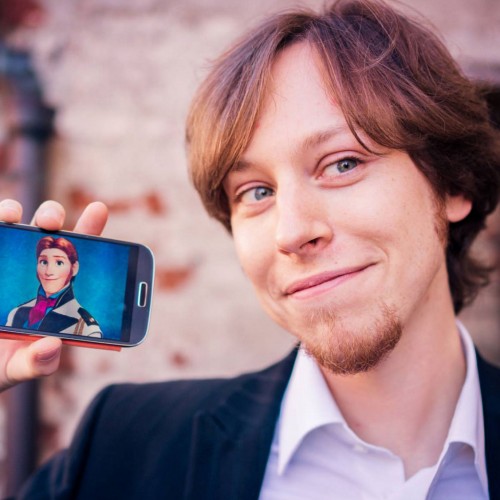