The Art of Procedural - Create your worlds

Nowadays games have increased in scope and size to a point where human hand alone is no longer enough, and to keep the standards of quality of the industry has become an increasingly difficult task. Luckily for us, new technologies are being developed to reduce the workload of the artist. In this talk we will delve into the common techniques and tricks used to create increasingly impressive worlds.

Professional video game developer with over 8 years of career, following his lifelong passion. Graduated in Computer Games Production in Lincoln, UK, Master in Games Development at Birmingham, immediately joined the fray after a year long internship at Sony, he started as a 3D environment artist but later on broadened his development skills to programming, shader languages, VFX and tech art. After other work experiences for various small companies, he joined Ovosonico to work as lead artist for Last Day of June. Currently is working on the awaited project Cyberpunk 2077 at CD PROJEKT RED. 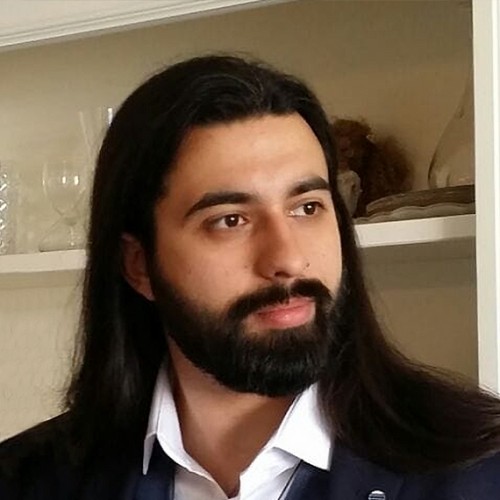