I'm not the dev every team needs, but I'm the dev every team deserves. Perhaps I'm not the most productive programmer out there, but you sure contribute to increasing the team's overall productivity (I'm likely still more productive than most though). I'm often learning about new things, asking the right questions and getting everyone up to speed. I'm usually the person junior devs look up to and everyone likes working with. Any team is lucky having me! Last but not least I'm dad and family addicted. 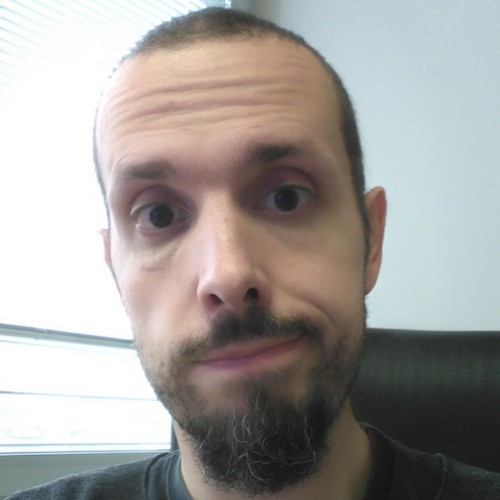 For a long time I was a sort of monstrous hybrid between a biologist and someone that loves computer science. Now I am Full Stack Developer @ Euclidea, an amazing FinTech. My favorite language is Python, that it is coziest language in the word. I love to learn and take experiments with any other programming languages. 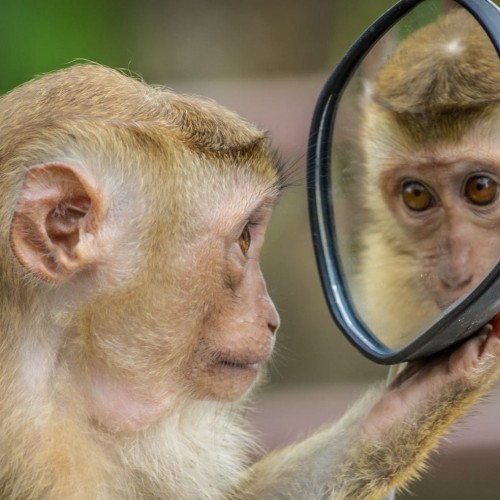 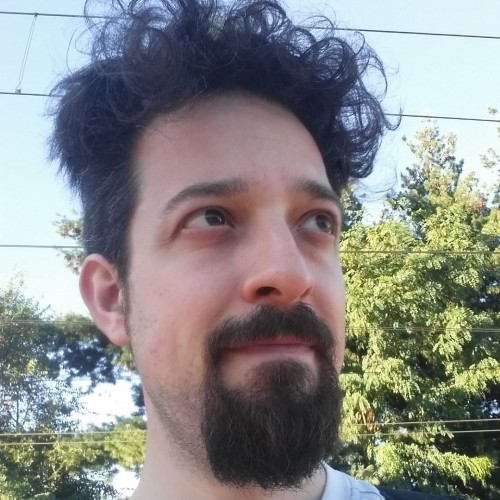