Eskil Steenberg is an independent researcher and developer running his very own little "Xerox PARC", "Lucasfilm R&D" or "Skunk Works". The main areas of research are graphics, interface design, networking, game design, film and society in general. Eskil have given talks and consulted at places like: GDC, Siggraph, GDCE, FITC, The blender conference, Eurographics, Blizzard, EA, Sony, Sony Imageworks, ILM, Media molecule, Google, Pixar, CAA, BBC, Autodesk, SideFX, The Foundry and many more. Much of the work is opensource, but Eskil alos sells software and does work for hire. 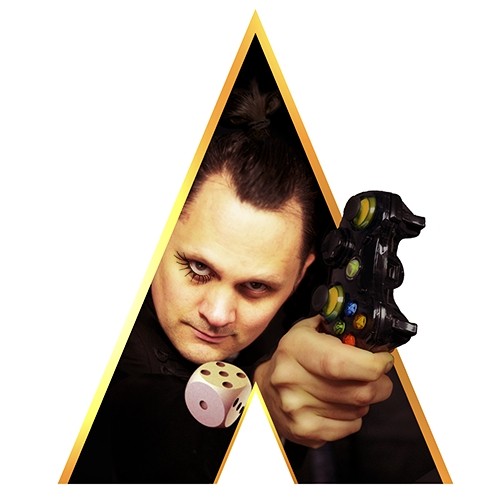